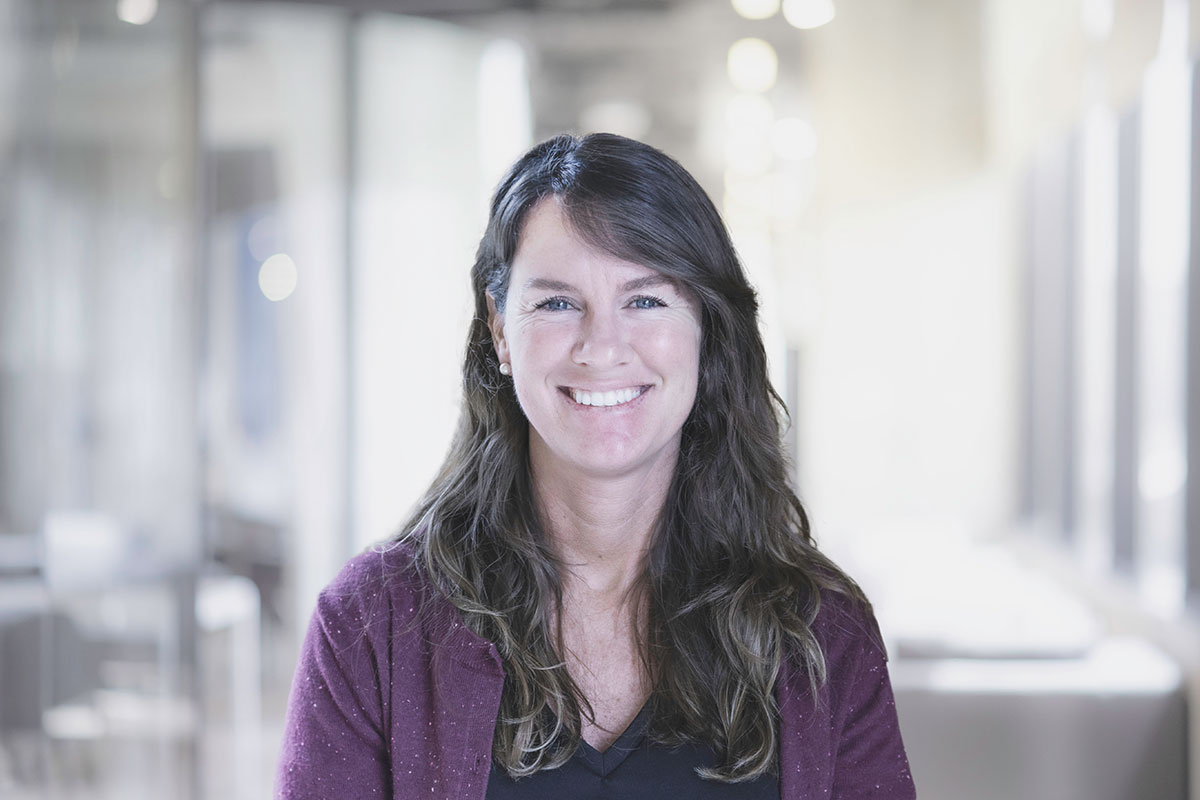 Bridget Campbell was born in Philadelphia but calls Wilmington, North Carolina home. Bridget has four brothers and enjoys being the only girl. Bridget knew she wanted to be an attorney since the third grade and has worked in the legal field in Wilmington since she was just sixteen years old.

Bridget graduated from the University of North Carolina at Wilmington in 2010 with a bachelor’s degree in Criminal Justice and a minor degree in Sociology. She has worked at Shipman & Wright since 2011 as a legal assistant and headed off to law school in Knoxville, Tennessee in 2015.

While attending Lincoln Memorial University, Duncan School of Law, in Knoxville, Bridget clerked for the Honorable Suzanne H. Bauknight of the United States Bankruptcy Court for the Eastern District of Tennessee. She also represented indigent citizens of Knoxville in various matters at the Legal Aid Clinic of East Tennessee. Bridget was also the Secretary of the Alternative Dispute Resolution Team and competed at the 2018 Alternative Dispute Resolution Competition at Emory Law in Atlanta, Georgia.

After law school, Bridget returned to Shipman & Wright and focuses primarily on family law matters and has a passion for helping others in their most dire times.

In her free time, Bridget enjoys boating, surfing, fishing, and lazy days on the beach with family and friends. Bridget and her husband, Ryan Campbell, have one “fur-baby” named Russell Bear.