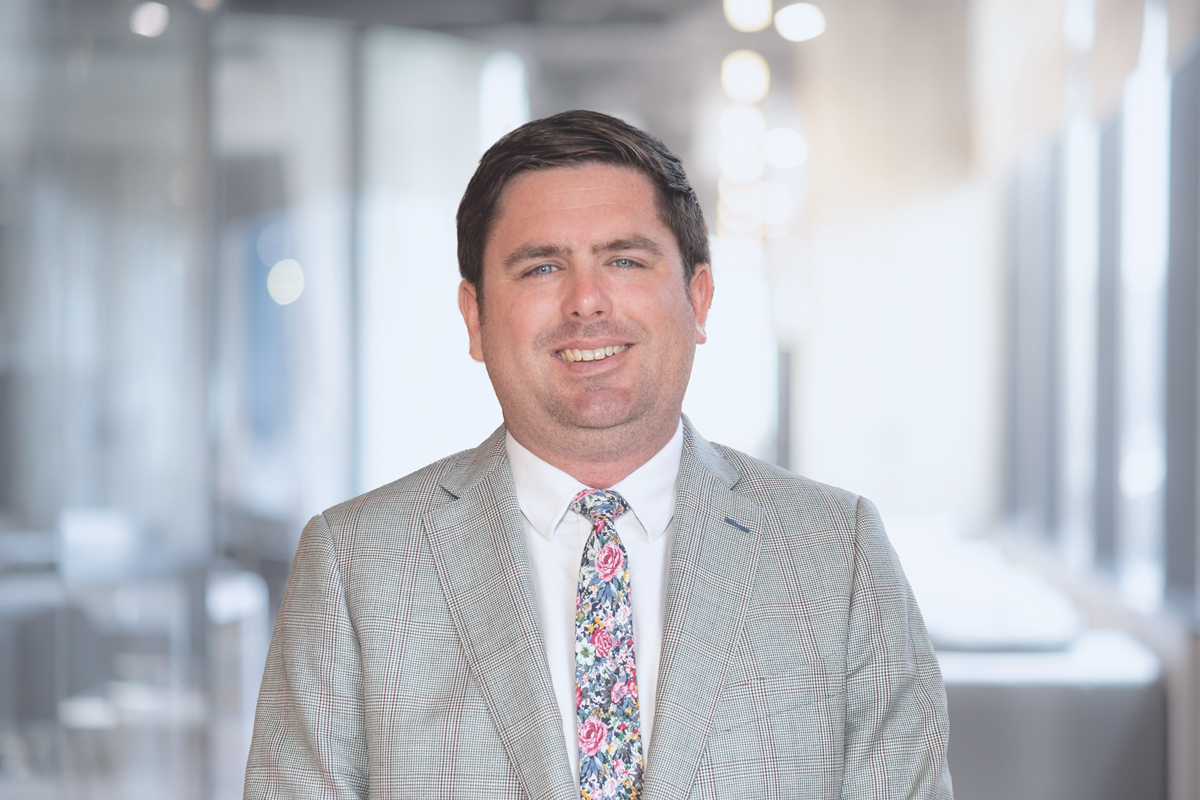 Tom Harveygrew up in Wilmington and graduated from Laney High School. His mother was a public school teacher and his father ran local restaurants for over 30 years.

Unable to leave the beach Tom stayed in Wilmington to attend UNCW for undergrad. After graduating he moved to East Hampton New York where he served as the Manager of Maidstone Club for five years.

After graduating law school Tom was sworn in as an Assistant District Attorney handling a wide range of district court matters and appeals.