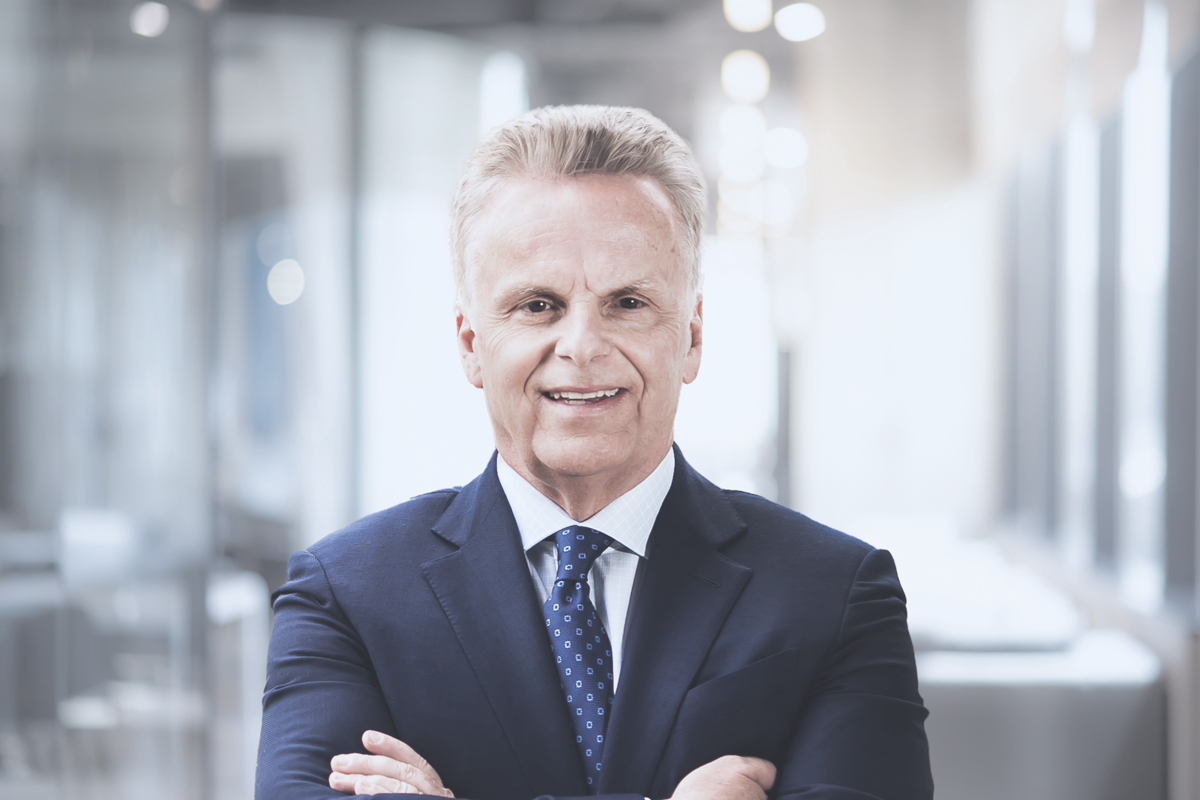 Gary Shipman is living his childhood dream. He knew from an early age that he belonged in a courtroom, and that’s where he has spent much of his time for the last thirty years.

A graduate of the University of North Carolina at Wilmington, Gary attended Campbell University School of Law and then charged into practice at a Wilmington firm at the age of 24. Two years later, he founded his own firm. The rest is history.

Since then, Gary has traveled not just across North Carolina, but the nation, to argue and try cases that are often complex and highly consequential. With more than 100 jury verdicts behind him, Gary has cultivated a strong courtroom presence and a national reputation as a dogged advocate. He has handled an extremely wide variety of cases, including catastrophic personal injury, complex commercial litigation, professional negligence and regional and national class actions involving defective products and consumer fraud.

His success has not gone unnoticed. His peers have recognized him as one of the Best Lawyers in America since 2007 and as a Super Lawyer since 2006. He is a frequent speaker and lecturer in continuing legal education seminars and at his alma maters, UNC-Wilmington and the Campbell University School of Law.

Gary directs his practice to the needs of his clients. When the Great Recession hit in 2008, Gary oriented a substantial portion of his practice to business reorganization and loan workouts, representing both debtors and creditors. Lender liability actions, representing both borrowers and lenders, became a larger part of his case portfolio. More recently, businesses and investors have engaged Gary as a consultant in various types of asset transactions.

Gary makes time for the community as well. He is a former chairman of the New Hanover County Democratic Party and a former member of the UNC-Wilmington Board of Trustees.

Gary also spent twenty years channeling his passion for sports as a youth baseball coach. In 2013, that same passion led him to develop a full service sports agency, Atlantic Sports Management. Gary is certified as a contract advisor and agent by the NFL and NBA; his sports clients include coaches and athletes.

Gary and his wife. Mary Jo, have three sons.