There are a lot of articles and news stories out there discussing the fact that Zantac has been removed from the market after the discovery of a chemical known as N-nitrosamine (NDMA) in the drug. Most of these articles explain why the drug has been taken off the market and how anyone who has taken Zantac and since developed cancer may be entitled to financial compensation by way of a class-action lawsuit. What I have not seen discussed is why NDMA is in the drug, to begin with and how the FDA allowed this drug onto the market.

First, I wanted to have a better understanding of what NDMA was. I am not a scientist by any means, but as I have come to understand it, NDMA is a compound that is generally formed as a reaction to multiple compounds being put together. These resulting compounds are usually found at low levels in many foods, such as roasted meats, cheese, and beer after those products have gone through the fermentation process. Put another way, NDMA is not a compound that is used as an initial ingredient. It is instead created when certain compounds are put together under certain conditions.

NDMA is classified as being “probably carcinogenic to humans.” This means, that while there is not any direct evidence that the compound causes cancer in humans, scientists believe it is likely that it does because it has caused cancer in animals. Knowing that NDMA can likely cause cancer in humans, one can only wonder why drug companies are selling drugs that contain this compound. Drug companies will contend that it was not intentional; that they did not design the drug to contain NDMA, but that it developed on its own in the manufacturing process.

Scientist have found that ranitidine is a fundamentally unstable drug, that overtime will go through a self-degradation process to form NDMA. It is also believed that the degradation and therefore the creation of NDMA happens faster with heat. The drug’s tendency to self-degrade complicated the testing of drugs such as Zantac by independent laboratories and the FDA. Many of the methods to measure NDMA used by labs initially involved heating the sample, which means that labs most likely saw high levels of NDMA in their tests. As a result, it appears an alternate low-temperature testing method was developed for ranitidine in an effort to conceal the truth about the existence of NDMA.

Manufacturers will try to argue they did not know the compounds in their product chemically reacted with each other create the additional toxic compound NDMA. However, there appears to be evidence that the manufacturers did indeed know of this reaction, and instead of waiting to figure out how to safely make their product or warning the public, manufacturers put Zantac on shelves all around the world for consumers to buy, knowing it contained the dangerous NDMA.

If you or anyone you know has taken Zantac and would like more information on how Shipman & Wright, LLP can help you, please contact us. 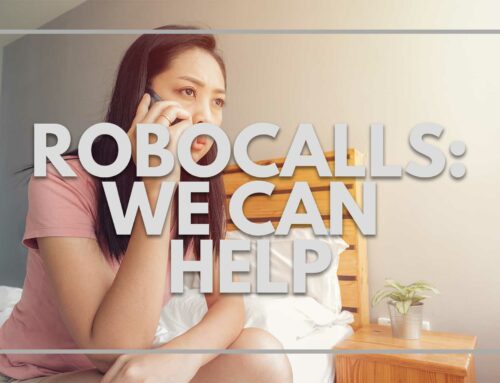 Robocalls: We can help. Gallery 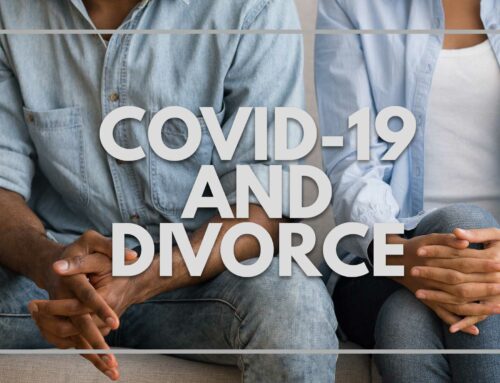 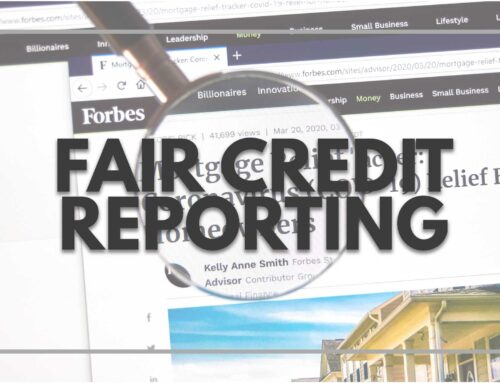 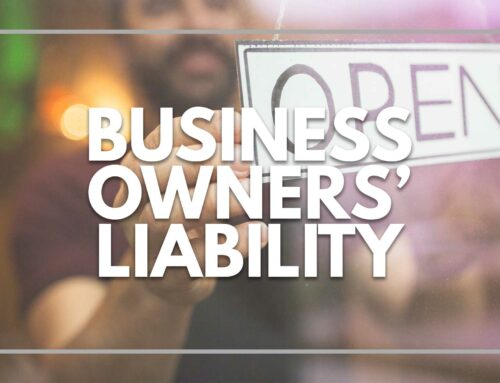 What if I open and someone gets sick; am I liable? Gallery