The Centers for Medicare and Medicaid Services (“CMS”) announced in QSO-23-05-NH that it will begin conducting targeted off-site audits of Minimum Data Set (“MDS”) coding for residents with a schizophrenia diagnosis.  This audit is in response to CMS’s concern that nursing homes are erroneously coding residents as having schizophrenia as explained by CMS, erroneous MDS coding that masks a nursing home’s true rate of antipsychotic medication use can lead to poor care and unnecessary use of antipsychotic medications. 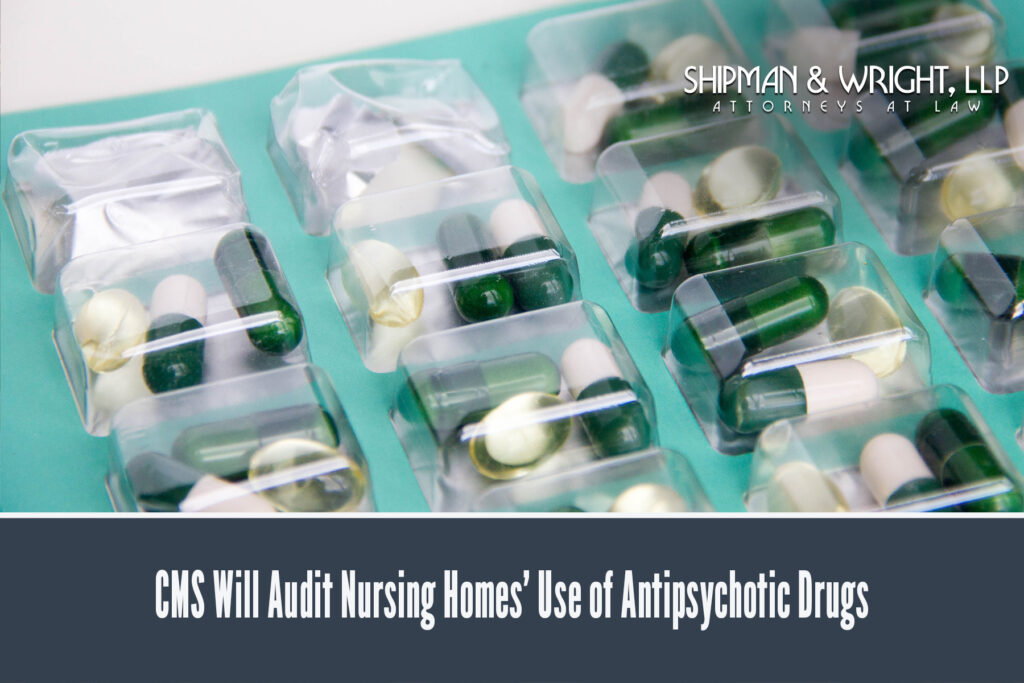 The Basis for the Audit

CMS identified several issues related to inaccurate MDS coding of residents with a diagnosis of schizophrenia during pilot audits conducted earlier this year:

Facilities that have been selected for an audit will receive a letter explaining the purpose of the audit, its process for conducting the audit, and instructions for providing additional documentation.

CMS’s Five-Star Quality Rating System which is displayed on the CMS Nursing Home Compare website, is comprised of three rating domains: health inspections, staffing, and quality measures.  The percentage of long-stay residents receiving antipsychotic drugs is one of the quality measures (“QM”) that CMS uses to calculate a facility’s star rating.  Residents with a diagnosis of schizophrenia, Huntington’s disease, or Tourette’s are not included the QM percentage.   Therefore, exclusion of residents from the QM data based on an inaccurate schizophrenia diagnosis will improperly skew the QM percentage.

CMS plans to offer nursing homes an opportunity to forego the audit by self-reporting this type of coding error and committing itself to correct the problem.  For facilities that self-report the miscoding, CMS plans to consider lesser actions toward the facility’s star ratings.

Contact Shipman and Wright, LLP Attorney Mysty Blagg for information about and assistance with responding to CMS audits. 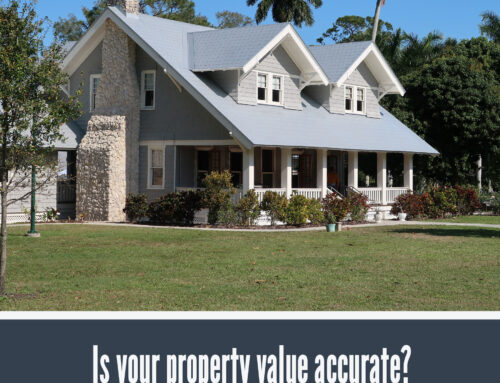 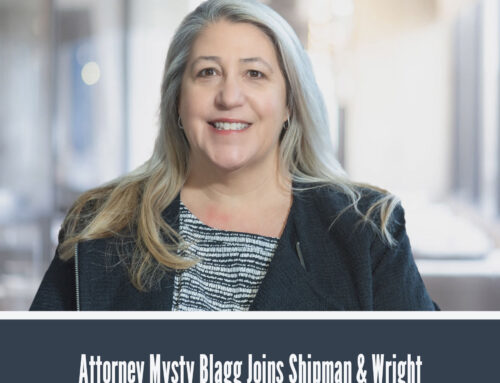 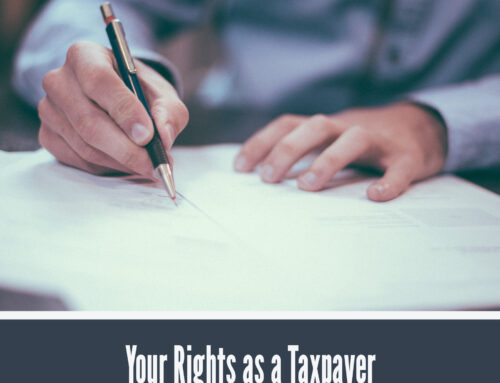 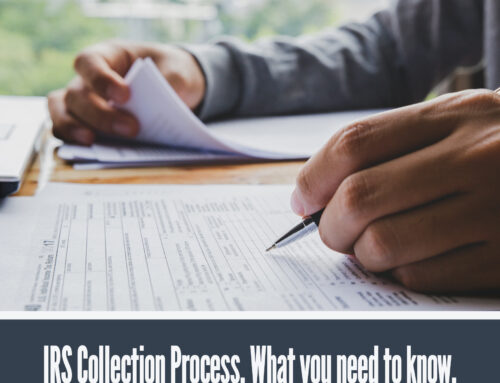